Unravelling the Maoris and the Antarctic icefields - Our guide to the top museums in Christchurch to visit.

With deep Maori connections and links to the Moa-hunters of old, New Zealand's oldest officially established city has plenty of history and culture up its sleeve. This oozes from all over the town, but most-notably from the acclaimed line-up of Christchurch museums that are on the menu.  These museums showcase everything from the plight of Arctic adventurers to the mysterious artworks of South Island's native people.

This is our guide to the best Christchurch museums to visit and they are certainly not to be missed: 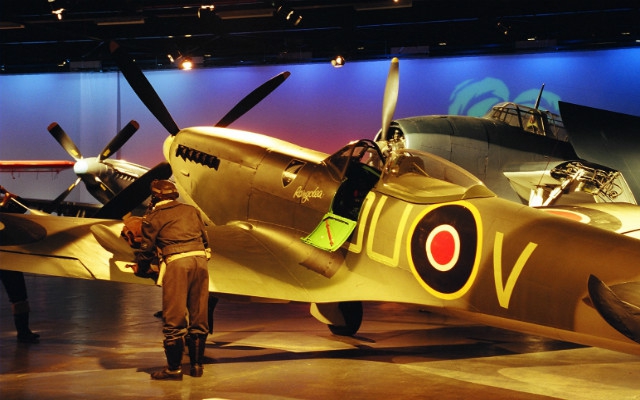 The swordfish-like nose of the unmistakable Spitfire stands in one corner; the great fuselage of the American Grumman TBF Avenger torpedo bomber looms in another.  Meanwhile, pre-1920s fliers evoke images of leather-capped pilots from WWI, and tour guides flit between the colossal propellers revealing tales of heroic jet fighters in the Pacific Theatre.  You're standing somewhere in the great hangars of the Wigram airbase on the western outskirts of Christchurch, embarking on an odyssey through the altitudinous wonders of the country's RNZAF.  Aside from countless classic aircraft and collections chronicling the development of the national service, visitors here can also enjoy a ride on the rumbling Mosquito Flight Simulator.  You'll be tasked with dropping bombs on Nazi prisons in France, or scoping out the enemy between the peaks of the Norwegian fiords, and all in high-definition to boot!

The Airforce Museum is open every day except Christmas Day from 10am - 5pm. Admission is free. 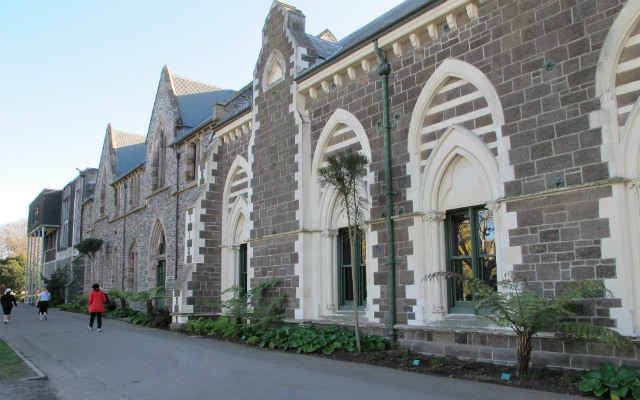 Started way back in 1867 under the patronage of the German geologist Julius von Haast, the Canterbury Museum is certainly one of the oldest in the Garden City.  You can see the history immediately, as you look up at that gorgeous Gothic exterior of white brick and stone.  And while the spot might look like an English church from the outside, the inside is a real salmagundi of secret surprises.  One section boasts the very hat worn by revered British explorer Scott of the Antarctic, while others showcase the skeletal remains of the New Zealand Moa, a flightless bird that's thought to have been extinct for decades (that is, if you don't believe the Yeti hunters who've claimed to have found them in wild South Westland!).  Snow ploughs from arctic expeditions, ancient Polynesian tools, and plenty of other striking relics add to the mix, making Canterbury Museum a real treat for all.

The Canterbury Museum is open 9am - 5pm April to September and 9am - 5.30pm October to March.  Admission is free. 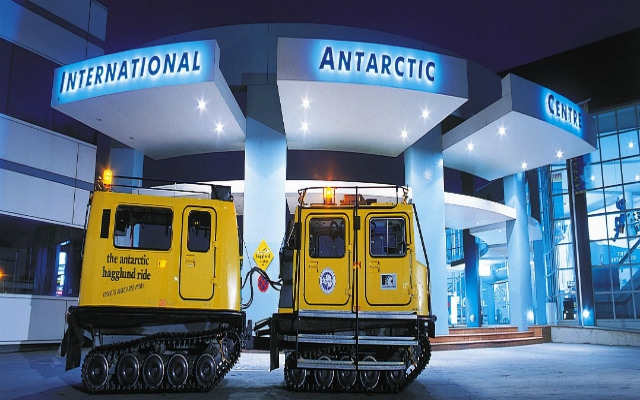 The self-proclaimed 'world's best Antarctic attraction' certainly does plenty to live up to the rep.  Located in Harewood, the institution is actually home to the US, the Italian, and NZ arctic surveys. However, it's the immersive Antarctic Attraction here that draws the crowds.  Visitors are plunged into interactive exhibits that rarely fail to the get the shivers going and set the teeth a-chattering.  We're talking the 4 Seasons of Antarctica journey, which has tales of Shackleton and blizzards of snow. We're talking the Penguin Encounter, which gets guests up-close-and-personal with the flappy-footed blue birds of the Banks Peninsula.  We're talking arctic storm shows, 3D-theatres, and even an uber-cute section with resident huskies!

The International Antarctic Centre is open every day from 9am to 5.30pm. 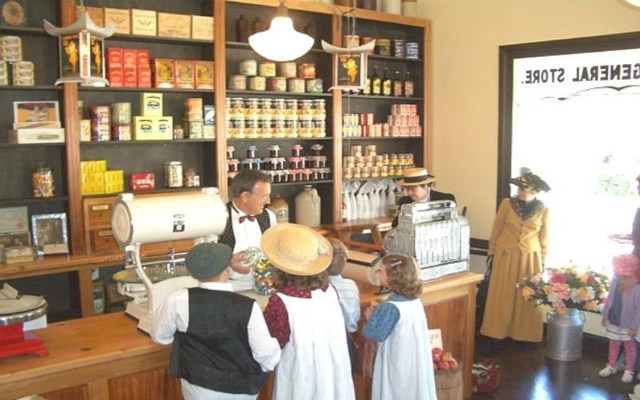 Prep the monocle and crack out the cane and cape for that visit to Ferrymead Heritage Park, because this 18th-century reconstruction of an old New Zealander village promises nothing if not immersion.  Rattling two-story trams clatter through the streets, while old filigreed lampposts lean over the pavements.  There's even a fully-reconstructed General Store, laden with old tobacco and twine and other day-to-day goods!  The whole place hearkens back to the times of the late 1800s, when this little crevice in the hills between Lyttelton and Christchurch proper was an important transport hub.  It was even the site of the first public railway in the country, and the piece de resistance of the museum experience is surely the monthly steam train runs (admission to those is pricier).

Ferrymead Heritage Park is open every day from 10am to 4pm. 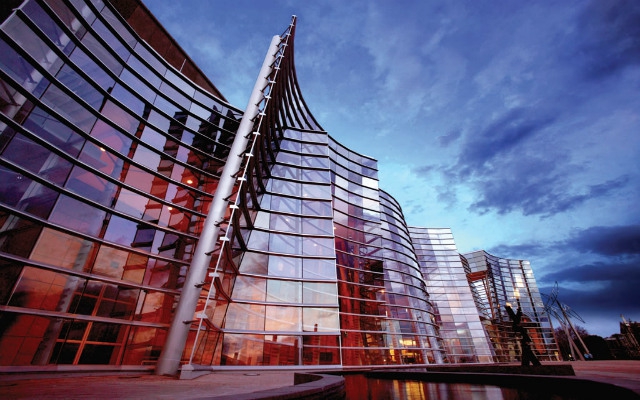 The Christchurch Art Gallery shimmers and shines like a shard of mirror in the very heart of the Garden City.  A mesmerizing building, it comes clad in reflective glass and curved steel that's intended to mimic the meanders of the River Avon and the filigreed twists and turns of Maori tattoos.  However, the real treats lie within! A line-up of changing yearly exhibitions that draw from the richness of New Zealander art in the permanent collection combine with cutting-edge video installations and other boundary-breaking works in landscapes and portraiture to make this one of the top Christchurch Museums for sure.  You'll get oil works that depict the wild sprays of the Antarctic Ocean, surrealist sculpture adorning the building itself, and collections that hearken back to the history of Down Under, with a focus on Maori koru or the heritage of the first European settlers.

Christchurch Art Gallery is open every day from 10am to 5pm.  Admission is free. 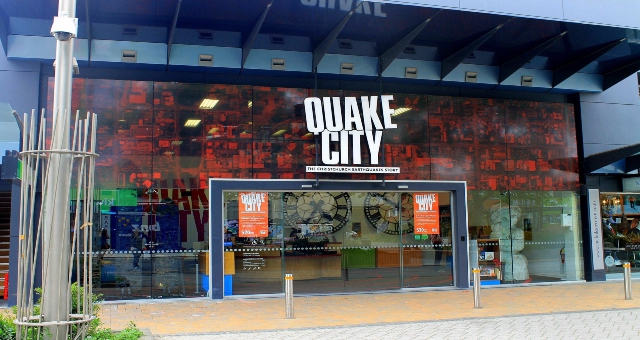 This rumbling and shaking exhibition is sure to get you running for the alcoves and wondering about tectonics.  With hands-on installations, it aims to guide visitors through the long history of geological movements that make Christchurch such a quake-prone town.  There are sections relating to the Maori legends surrounding the local tremors, seismographs to hop on, and even some striking relics from disasters of the past - the cross from atop Christchurch Cathedral that crashed to the ground in 2011 is one of the most fascinating! Yep, this one's certainly got the stuff to make all other Christchurch museums shake.