A Ride On The Christchurch Gondola

The lift was reopened in early 2013, complete with a fresh line up of mountain top attractions

Ever wondered what New Zealand's 'Garden City' of Christchurch looks like from above?  Well, you are not alone.  Today thousands of visitors a year are taking the dramatic journey to the top of Mount Cavendish on the Christchurch Gondola, where they enjoy bird's-eye views of the city's central districts and sweeping panoramas of Lyttelton Harbour, Pegasus Bay and the mighty Southern Alps - glowing white with year-round snow on the horizon to the west.

From beginning to end, the lofty trip takes just 10 minutes, transporting visitors from the gondola base in Heathcote Valley to the summit station on the peaks of the nearby Port Hills. Along the way, eye-watering views of the surrounding region begin to unfold; the deep blue of the South Pacific; the sweeping green and brown hues of the Canterbury Plains; the rugged mountain tops of Banks Peninsula.  There is so much to take in, it's hard to not feel awed by the time your swinging car reaches the top! 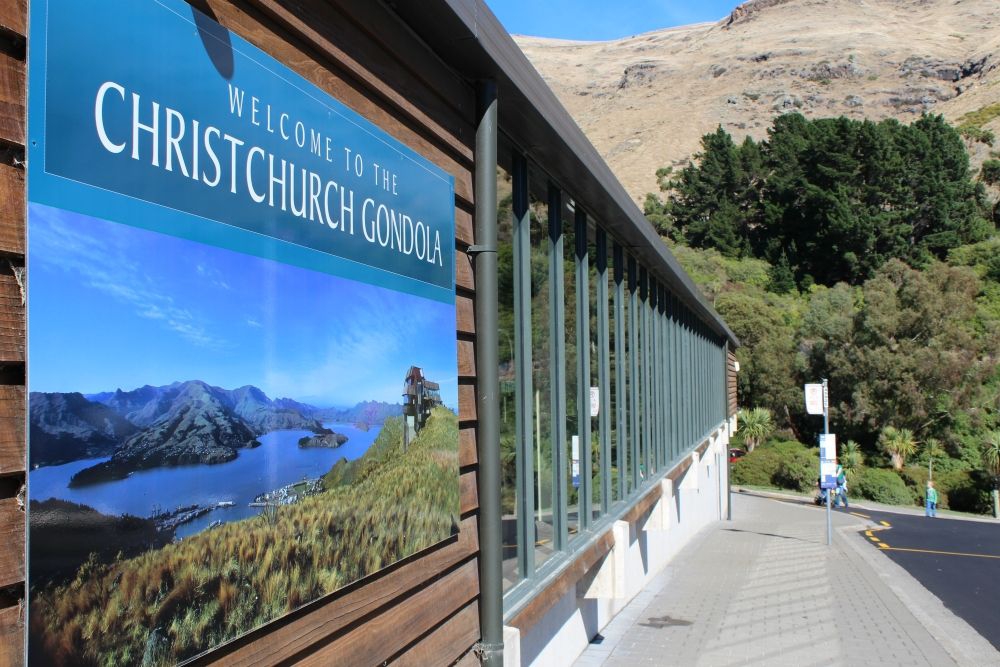 While the much-loved Christchurch Gondola was first opened way back in 1992, it suffered massive water damage during the 2011 quake, unfortunately forcing it to close for refurbishment.  However, the lift was reopened in early 2013, complete with a fresh line up of mountain top attractions, from the hands-on Time Tunnel exhibition to the all-new function centre and cafe.

The first of these, takes visitors on a ride through the metamorphic geological past of the Christchurch region, detailing the times when magma flows and roaring volcanic calderas were first forming the hills and valleys of Canterbury.  It also includes a fantastic introduction to the earliest human history of the region, with sections of the exhibition chronicling the plight of the early Polynesian pioneers, the arrival of European explorers and the eventual establishment of Christchurch as a city.  With such an immersive take on the past and animated displays to boot, this one's the perfect place for families and groups with kids! 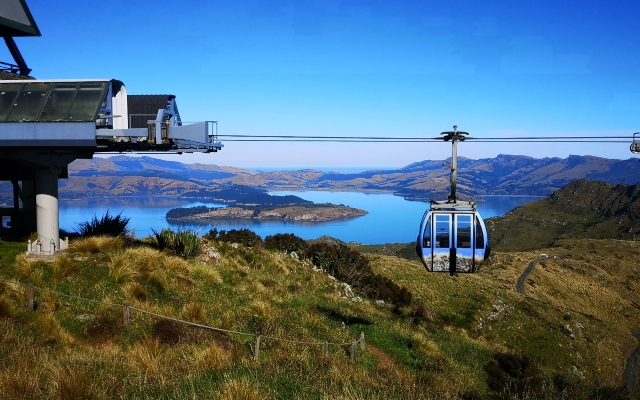 As another new addition to the summit station of the Christchurch Gondola, the Red Rock Cafe is also proving a hit.  Here, guests can sit and sip coffee while wallowing in the 360-degree views that dominate all around, while others will enjoy mulling over their recent purchases from the on-site souvenir shop on the comfy sofas or window-side seats.

But it's not all laid-back and historical on the top of Mount Cavendish either, because the Gondola station also offers hikers and mountain bikers access to some of the best walking trails and cross-country tracks in the Port Hills area.  These include the popular Crater Rim Walkway, which takes approximately three hours and encompasses some magnificent views of the the hilltop sheep pastures on the Banks Peninsula, and the old Bridal Path Walkway, which winds its way down the hillside to the base of Heathcote Valley. 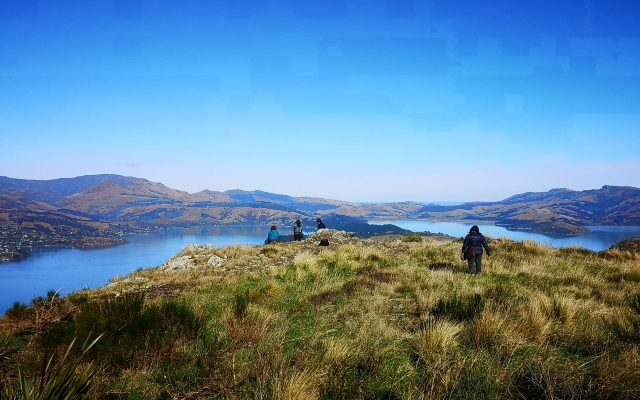 Atop the summit the Christchurch Gondola can get breezy, so it's recommended visitors bring ample clothing and protection, particularly during the colder months. Getting to the gondola station in Heathcote is easy, with bus number 28 connecting it directly with the City Bus Exchange.

So, whether you come for the scenic walking trails or the panoramic views, the historical immersion or just for the ride, you can rest assured that the Christchurch Gondola rarely disappoints! 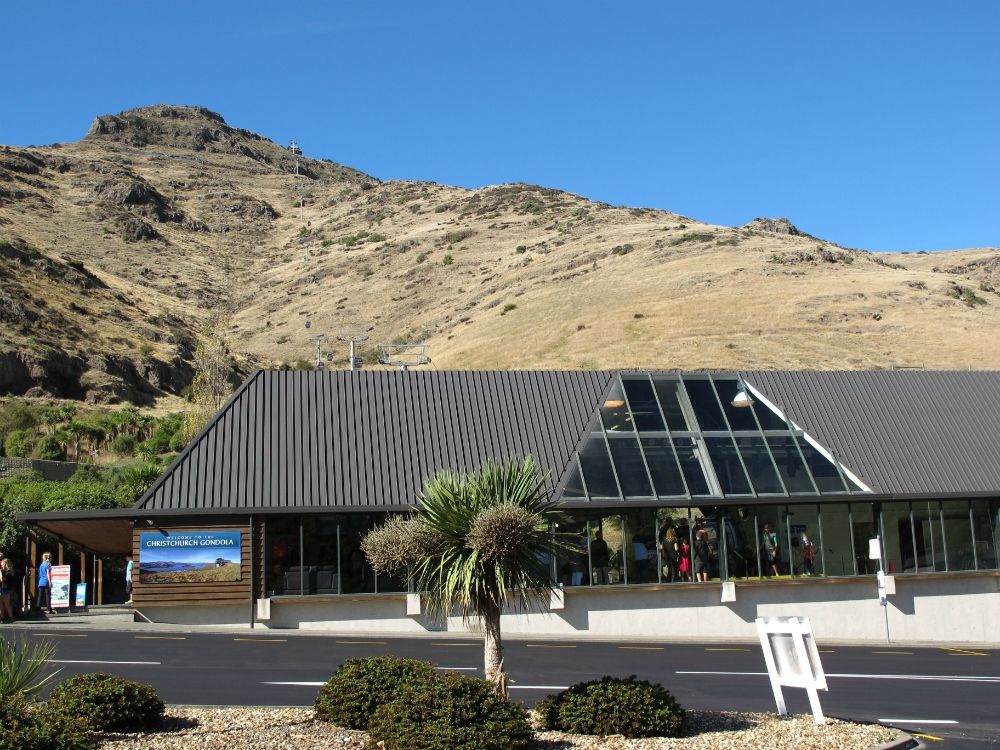