Gardens and Parks For Kids Points of Interest

Hagley Park is a large expansive park centrally located in Christchurch that covers an area of 407 acres (165 hectares) and is at the heart of Christchurch life. The park was created in 1855 by the Provincial Government.

The park is a popular spot for walkers, joggers and cyclists making use of the tracks that runs through the park and alongside the River Avon.

Bordered on three sides by Hagley Park, and opposite the city centre are the Botanic Gardens.  The Gardens were begun in 1863  and are an oasis in the city.

The 21 hectares of  trees, ponds, tropical flowers, horticultural displays, conservatories, memorials, garden art and walking tracks inspire the 1.1 million visiors that pass through the garden gates every year.  The gardens open every day of the year at 7.00am, and admission is free. 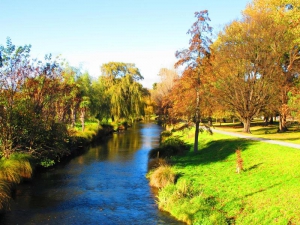 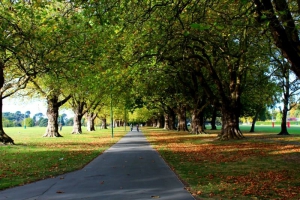 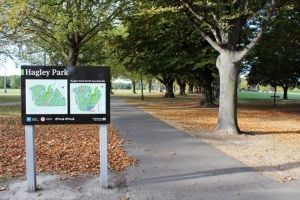 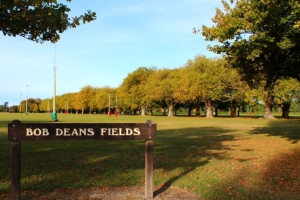 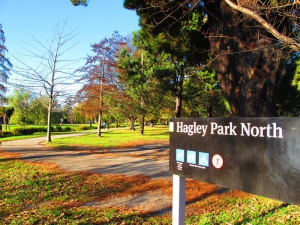 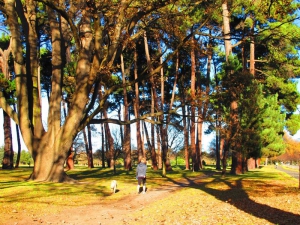 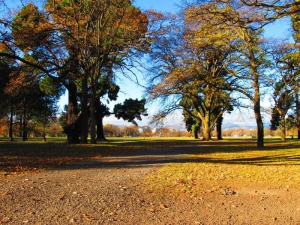 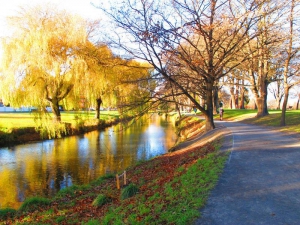