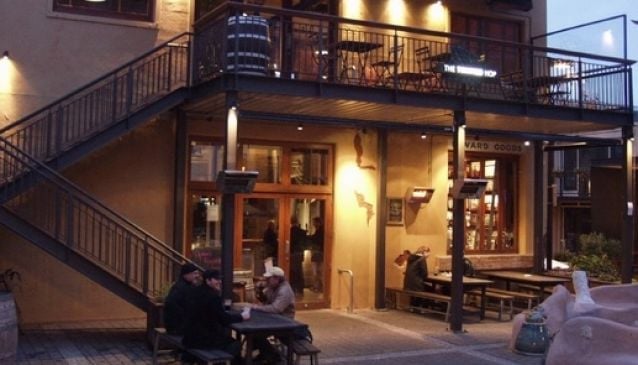 The Twisted Hop has been serving craft beers in Christchurch since 2004 and moved to its present Ferry Road location in 2012.

The venue specialises in English style cask conditioned beers and brews its own beers in its Sockburn brewery. The beers are brewed in the traditional way and served fresh in the bar. The Twisted Hop also has its own range of craft keg beers and features a range of guest craft beers and cider from around the country.

A menu of bar snacks and meals is available to complement the beers, made from locally sourced fresh produce and the menu includes suggestions for the best beer to match with each meal.

The bar is available for functions with a separate room for private groups.